Recent Fire Damage Before & After Photos

Box Up After House Fire 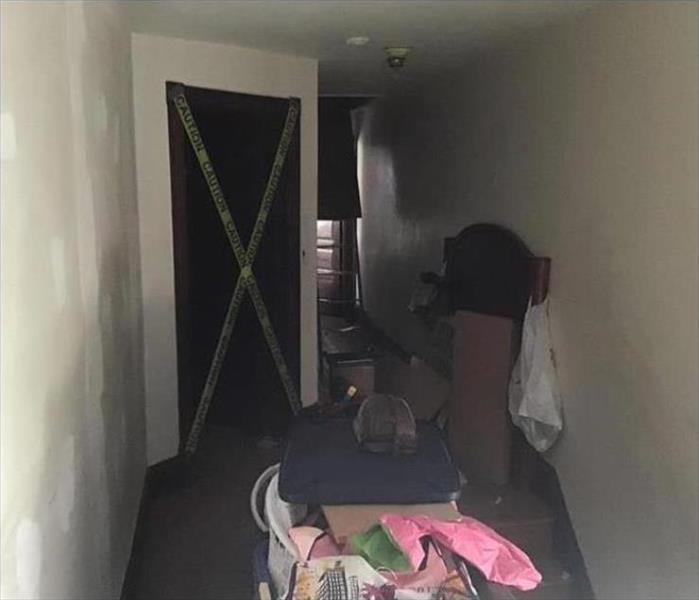 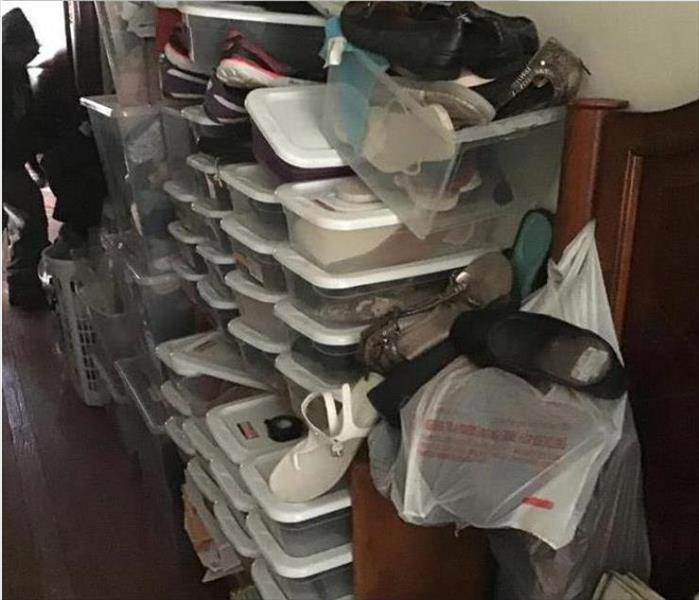 SERVPRO of University City took on a house fire clean-up. It was a decent-sized fire on the first and second floors. The fire department had to respond and they... READ MORE 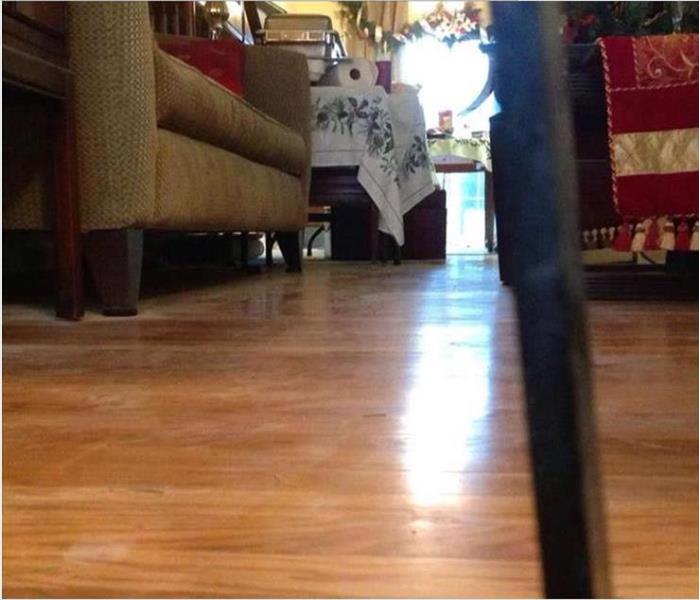 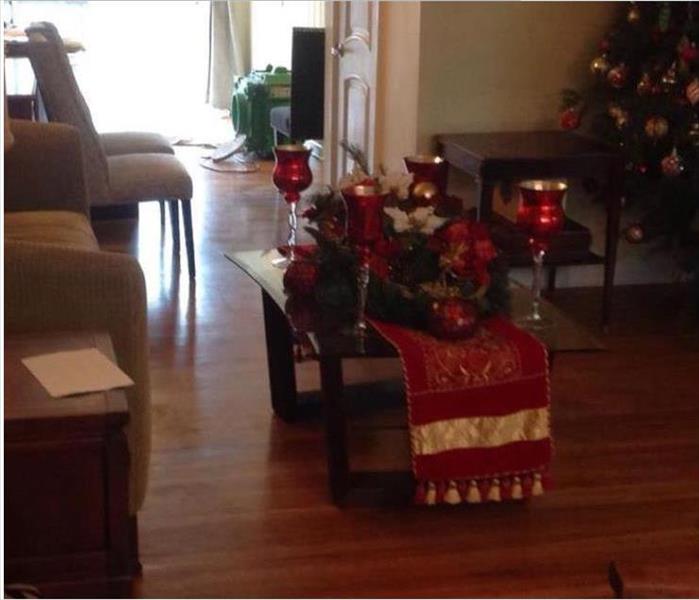 This photo is from the living room of a home that was damaged by a fire. The fire started from a candle that was left lit while the family was out of their hom... READ MORE 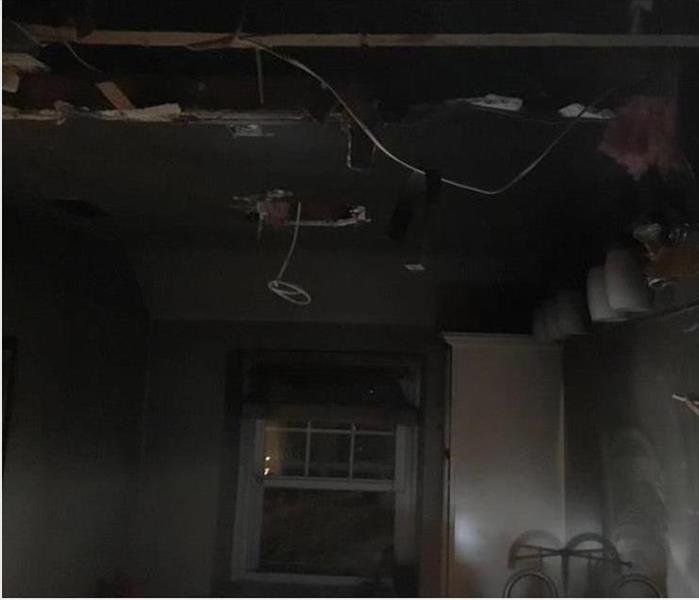 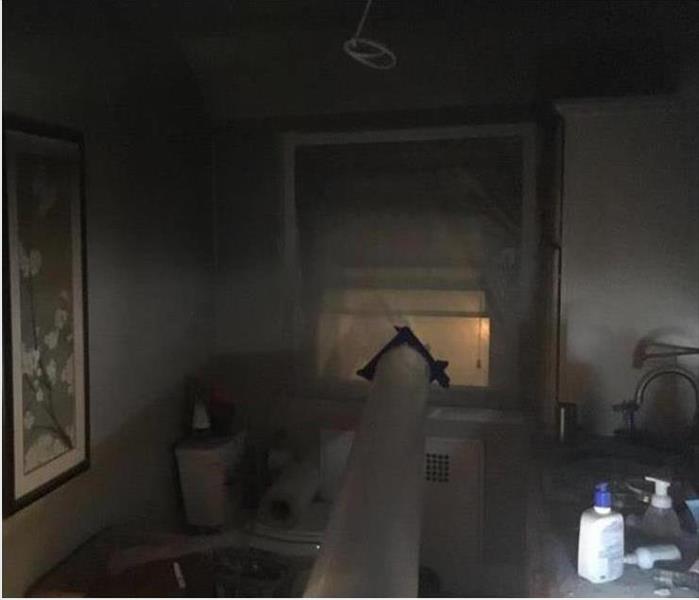 You never know when you could have a fire in your home. It could start from a spark of an outlet, flammable items too close to the stove, faulty lighting, etc. ... READ MORE 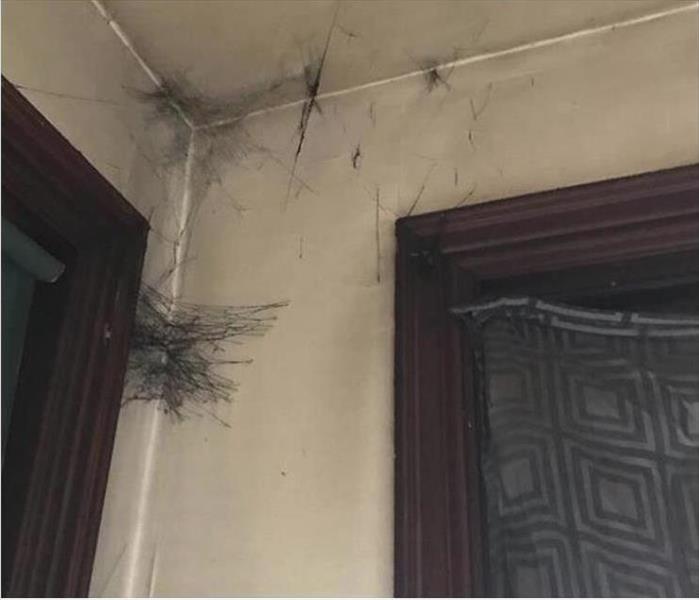 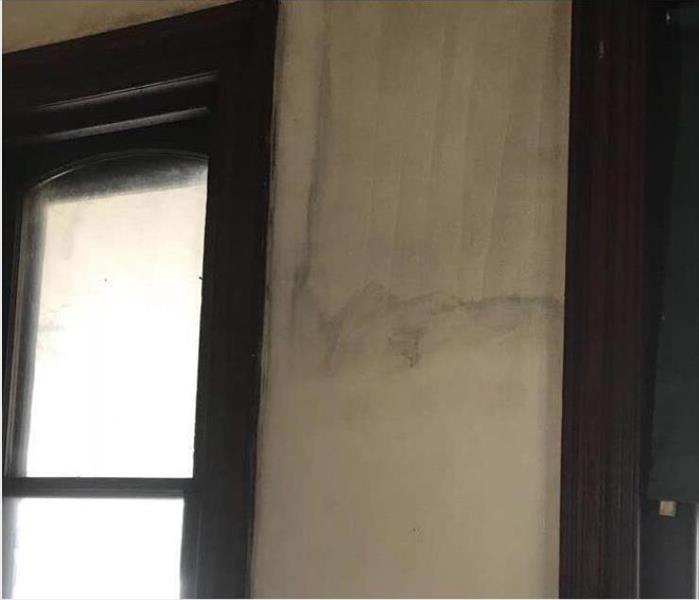 When a fire happens inside of a home or usually a smaller open space, soot webs occur when the smoke from the fire is lingering in the air for a long period of ... READ MORE 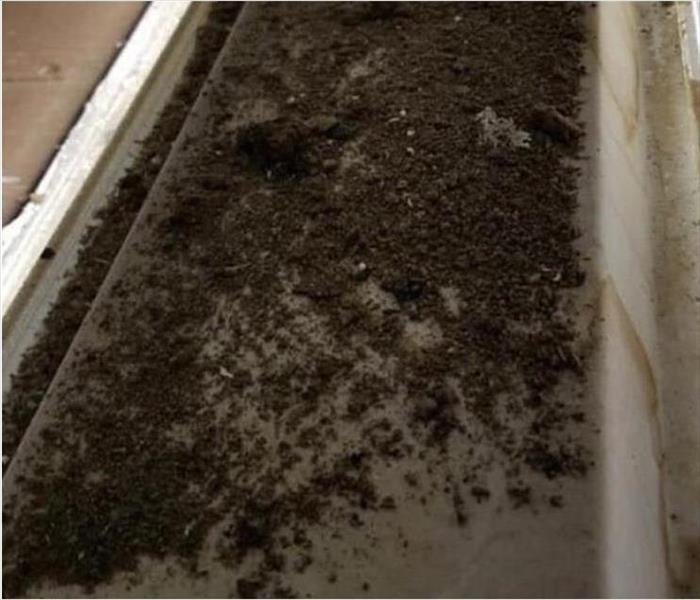 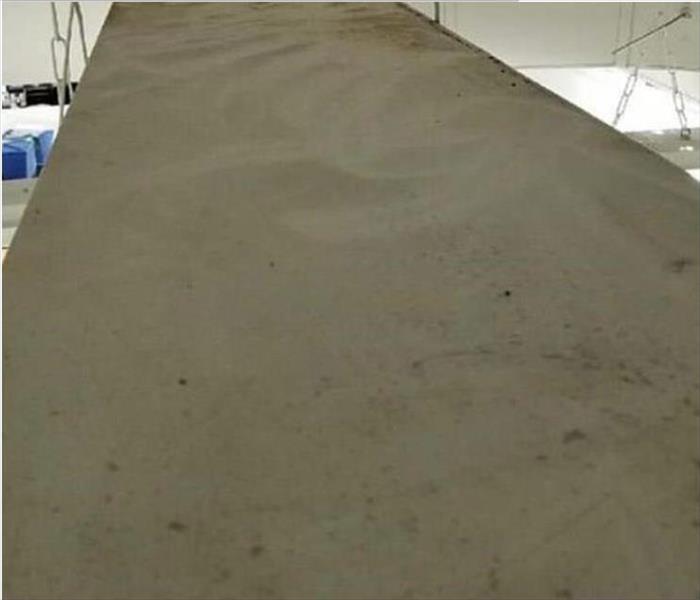 After a fire, there can be damages left behind that you wouldn't expect. Soot can build up inside your home or business when there is a fire, even if it isn't i... READ MORE

SERVPRO Boards up After Commercial 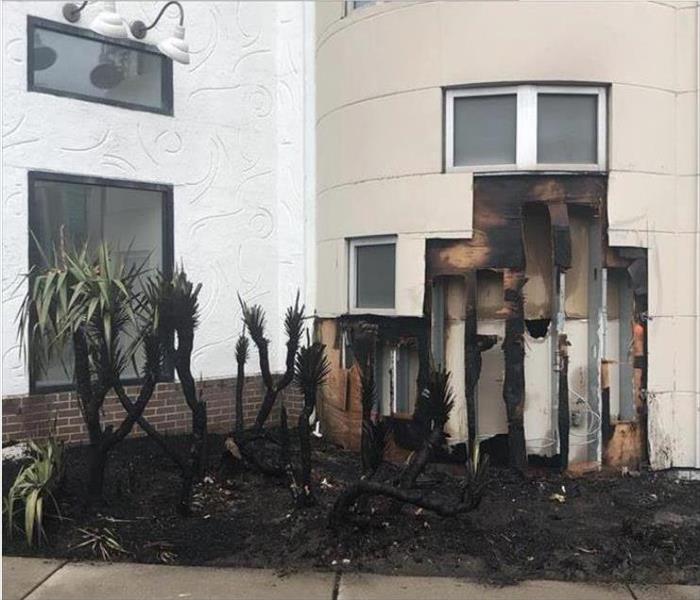 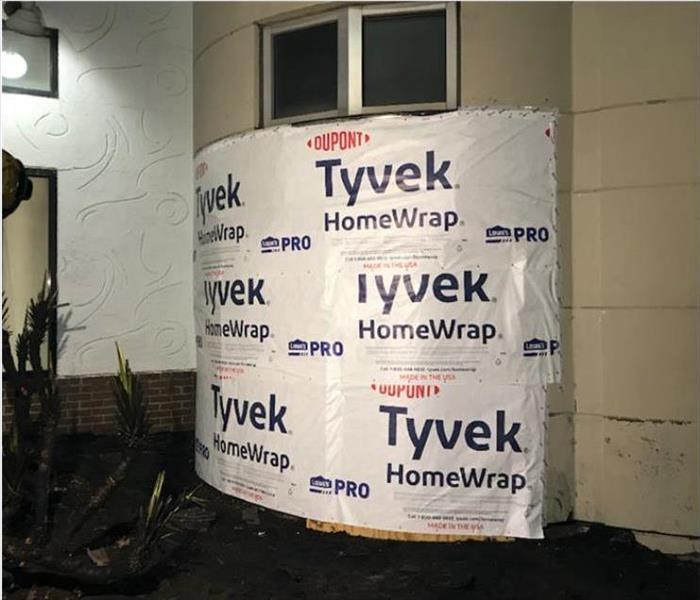 After a cigarette butt lit brand new mulch on fire. It quickly spread to a nearby bush and then to the wall of the building. Firefighters responded fast and put... READ MORE